Tesla is cutting about 200 Autopilot jobs and closing office in San Mateo, California 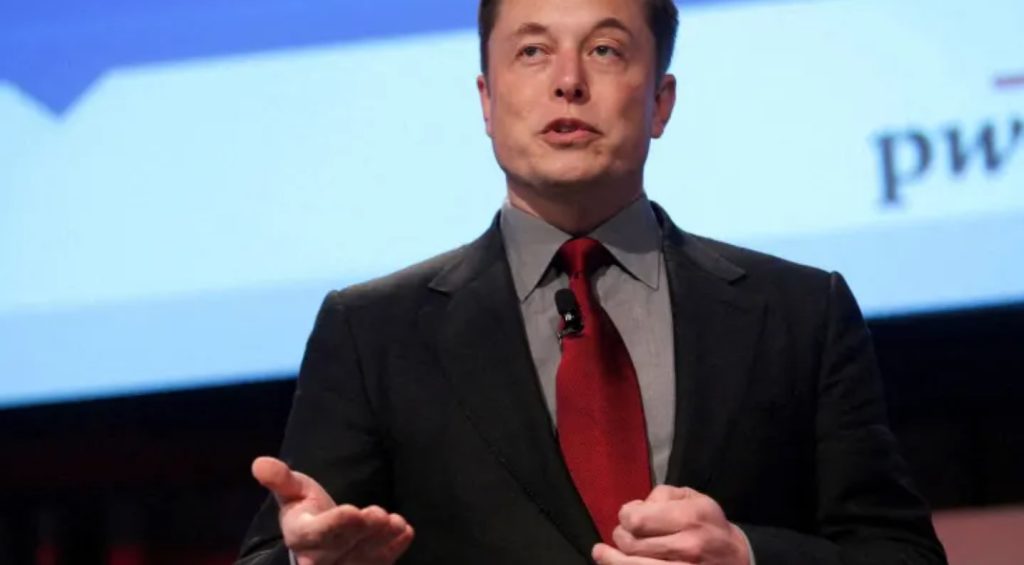 Tesla is closing its office in San Mateo, California, and eliminating an estimated 200 jobs there, CNBC has confirmed, as part of a broader cost-cutting effort at the electric vehicle company.

At the San Mateo facility, hundreds of employees were tasked with labeling videos from the company’s cars in order to improve their driver assistance systems, marketed as Autopilot. Bloomberg first reported on the office closure and layoffs.

Two employees impacted by the layoffs told CNBC on Tuesday that they knew Tesla’s lease was approaching its end. The workers asked not to be named because they weren’t authorized to speak on the matter.

Tesla, which has yet to deliver on its promise of robotaxi technology, previously moved a number of its Autopilot data employees to its location in Palo Alto, California. The company has also been hiring and training data annotation teams in Buffalo, New York. Some San Mateo office employees had trained the teams in Buffalo, the staffers said.

The typical data annotation job at Tesla involves identifying and describing objects in short clips that were captured by cameras and sensors on Tesla vehicles. Data labelers sometimes need to identify overlapping objects, like a wheel in front of a curb or a pedestrian obstructing the full view of a stop sign. They’re rated on how many clips they can accurately annotate over short periods of time.

Most developers of driver assistance and automated driving systems outsource at least some of their data labeling work to companies like Amazon’s Mechanical Turk, Cloudfactory, Hive AI and Appen.

One employee told CNBC that much of the staff in San Mateo had expected to be moved to Palo Alto or to another office, but not to lose their jobs.

CNBC also obtained an audio recording of a meeting on Tuesday, during which a manager told the Tesla Autopilot data teams about the layoffs.

“You knew our lease was ending here in San Mateo,” the manager said. She told the workers that the company did its best to try to bring the entire Autopilot team that was in the San Mateo office to the new location in Palo Alto.

“Unfortunately, we couldn’t,” she said. “So what that means is we have a restructure in place and your positions were impacted.”

Employees at the meeting were told they would be paid in full for the next 60 days, but June 28 would be their last working day. They were asked to immediately leave their laptops and badges at their desks, and were informed that emails with severance and benefits information would be in their inbox.

Severance packages are expected to include compensation based on years served at the company and an additional two months of benefits, extending coverage through Oct. 31.

As CNBC previously reported, Tesla is in the midst of cutting around 10% of its salaried headcount. However, it plans to add more hourly workers over time.

Tesla CEO Elon Musk said in an interview published last week that Tesla’s new factories in Texas and Berlin were losing “billions of dollars” partly due to supply chain disruptions that were hampering the company’s ability to increase production in both facilities.

“Both Berlin and Austin factories are gigantic money furnaces right now,” Musk said in the interview recorded on May 30, with a company-sanctioned fan club called Tesla Owners Silicon Valley. “It should be like a giant roaring sound which is the sound of money on fire.”

Alphabet is the world’s top blockchain-friendly investor pumping $1.5 billion into the sector

If Walmart's second quarter sales trends in electronics are any indication, Best Buy could announce a...
Read more

Samsung exec explains why the company’s folding phones are so important...