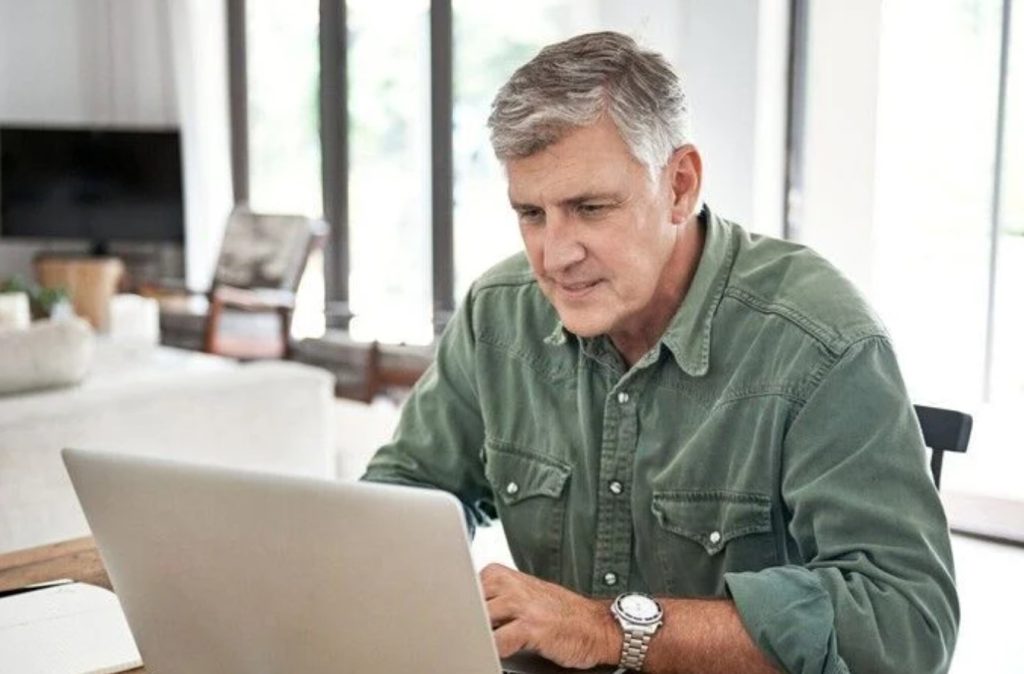 Millions of seniors today collect Social Security, and for many, those benefits serve as their sole or primary income source. Unfortunately, it’s those same people who tend to wind up cash-strapped in retirement. And if you’re looking to avoid that fate, then it’s important to be realistic about what Social Security will pay you.

What should you expect from your benefits?

The monthly Social Security benefit you’re entitled to during retirement will hinge on different factors. Those include:

But for the most part, you should expect your Social Security benefits to replace about 40% of your pre-retirement income at most. And if benefit cuts come down the pike (a distinct possibility due to an impending financial shortfall), you can expect them to replace more like 30% of your former earnings.

Meanwhile, seniors commonly need around 70% to 80% of their pre-retirement income to maintain a comfortable lifestyle. Of course, there are outliers on both ends of the spectrum. Some retirees do just fine with less income than that, and some require more. But that 70% to 80% replacement income target is a good one to aim for, especially when you consider that many of your expenses are unlikely to drop once you stop working.

So where does that leave you as far as Social Security goes? Well, ideally, it should leave you in a place where you’re going to pledge to not rely too heavily on those benefits and save consistently for retirement instead.

If you’re eligible for a $2,000 monthly benefit, it means you’ll likely need $4,000 a month, give or take, to maintain the standard of living you want and deserve. So that remaining $2,000 is going to need to come from you.

Now to be clear, your nest egg doesn’t have to be your sole retirement income source outside of Social Security. You can also work part-time to generate income or monetize your home by renting a portion of it out. The point is to understand the extent to which Social Security will help you pay your senior living costs so you can plan accordingly — and avoid being cash-strapped.

Ways to get more benefits

While Social Security may only provide some of your retirement income, it does pay to boost your benefits as much as possible. To that end, you can grow your benefits by:

There’s nothing wrong with planning to rely on Social Security as a notable retirement income source. Just don’t make the mistake of thinking you’ll manage to get by on those benefits alone. If you operate under that assumption, you could end up having to drastically cut back on expenses as a senior — and struggle needlessly along the way.

Some of the retirement income sources you have at your disposal aren't guaranteed to last forever....
Read more
Personal Finance

If you’re saving for retirement, you’re likely building up a nest egg that will cover the...
Read more
Personal Finance

In your debt: 3 steps to lower the cost of your debt

Does the thought of dealing with your debt make you want to go back to bed?...
Read more

Fed’s Evans says he’s getting a little nervous about going too...