Stocks rebound after a brutal sell-off: Four experts weigh in on what’s next 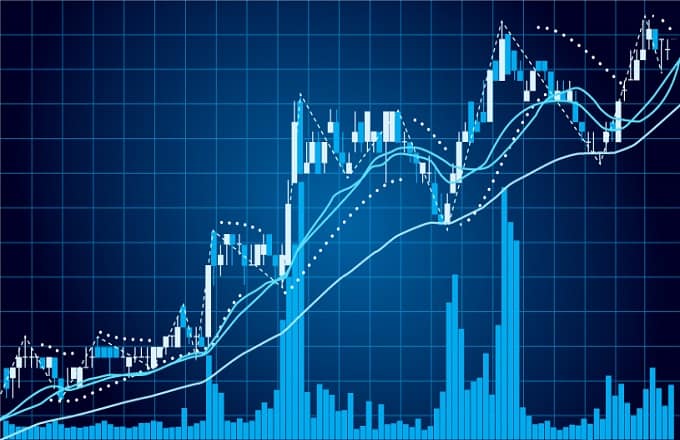 Stocks rebounded on Wednesday following the worst Christmas Eve in history for the markets. The Dow was up more than 700 points in late-day trading, boosted by retail’s best holiday season in six years. But with more than half of the S&P in bear market territory and just three trading days left in the year, is this rally too little too late to stave off a downturn in the new year?

Four experts weigh in on how the markets will look in 2019:

Colas thinks that although a certain level of uncertainty won’t kill a bull market, there are too many loose ends to tie up at once right now, and that could delay a rally in the beginning of the new year. “We hit a breaking point with all these issues all at once at the tail end of the year, when tech rolled over in October and we needed to make a lot of tax law sales in December to pull the rest of the market in, and that’s exactly what’s happening right now. The trouble is, there’s no horizon to see any one of these individual topics to resolve themselves in the next 20, 30, 40, 50 days,” Colas said. Beyond that, he doesn’t think a lasting rally will come until a couple of the individual obstacles to earnings growth – like the trade war, rising interest rates and volatility in tech — find a resolution.

Rob Martin said that – right now, at least – tariffs and the Fed are the two biggest obstacles to the market. For now, they’re dragging stocks downward, but there could be good news on the horizon. “The good news is, if we’re right here and it’s just tariffs, then it’s a short-lived temporary shock to the economy and we should see better numbers later next year,” Martin said. “You get into the second half of the year, and the underlying bones of the economy and growth picks back up.”

While some strategists point to earnings growth as a potential risk in 2019, Bobrinskoy sees it as a near-guaranteed upside. “You would have to get negative operating income growth to get flat earnings. Plus, we’re going to have GDP growth in the first and second quarters. We’re going to have wage growth. The American worker has more has more money in his pocket, the American worker is paying less for gas than he was six months ago, so we’re going to have earnings growth next year, which is why we just think this market is attractive,” Bobrinskoy said.

Morganlander is slightly less bullish than Bobrinskoy, but he knows there’s still money to be made in 2019. “Our long-term expectation for individual equities here in the United States is roughly about five to six percent, well below the historic average of 10 percent,” Morganlander said. As for those zones of opportunity, he names consumer staples and healthcare as areas that could outperform in 2019 and into 2020. However, he notes that caution is key given current market instabilities that may continue into the future. “In 2019, it looks as if there’s going to be, at least, deceleration that’s somewhat synchronized. Put onto that quantitative tightening, which is dampening P-E multiples, then one has to be a little bit more cautious.”

One-month risk reversals on gold continue to fall on put demand. According to data...
Read more
Stocks To Watch

Technology stocks, the lack of which has made Singapore one of Asia’s worst markets this year, are...
Read more
Stocks To Watch

European Space Agency is sending a giant claw into orbit to...

There Are Now Stories Everywhere, Even on Spotify

3 Under-the-Radar Reasons to Take Social Security No Earlier Than Your...