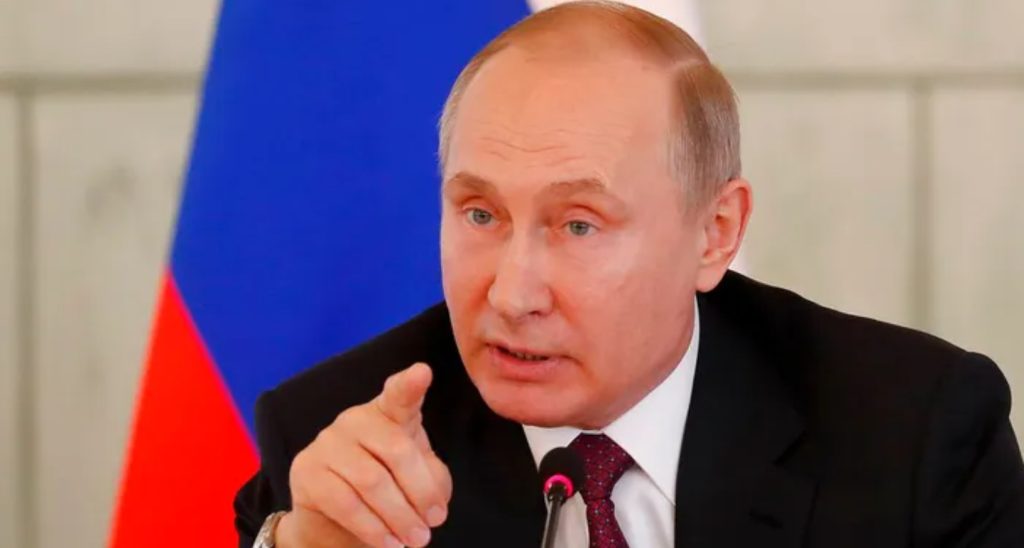 Russia has cut off Finland’s natural gas after the Scandinavian country made clear its desire to join NATO and refusal to pay in Russian currency.

Finland’s government-owned energy company announced Saturday that they will be losing access to Russian natural gas imports after the country refused to pay state conglomerate Gazprom for the energy in rubles. The rift in the energy supply chain is only the latest development in an ongoing feud between the two countries.

The enterprise clarified that the change in supply would not directly affect operation, and customers would still have access to natural gas through other sources.

“Starting from today, during the upcoming summer season, Gasum will supply natural gas to its customers from other sources through the Balticconnector pipeline,” the statement continued. “Gasum’s gas filling stations in the gas network area will continue in normal operation.”

Natural gas accounts for only 6% of Finland’s energy consumption.

Russia has strong-armed Finland on other energy supply chains as well.

Russia said it would cut off electricity to Finland starting last week as it claims the country has not paid, a state-owned power company said.

RAO Nordic, a subsidiary of Inter ROA, said it will stop exporting electricity to Finland without providing specifics amid larger tensions across Europe beset by the Russia-Ukraine War, Reuters reported.

“This situation is exceptional and happened for the first time in over twenty years of our trading history,” RAO Nordic said in a statement, per the report.

Apple’s inability to develop 5G smartphone modem is due to two...