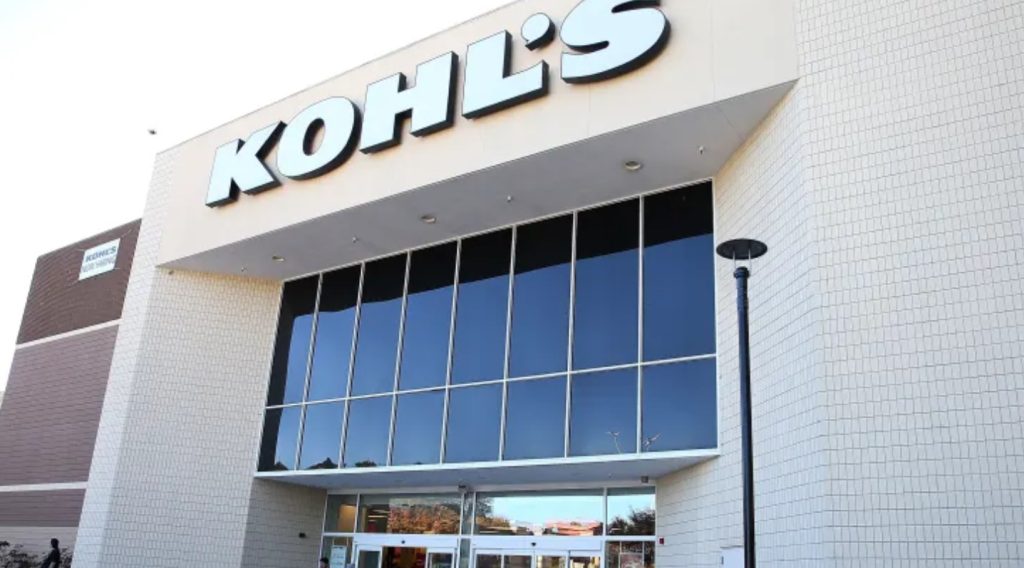 Kohl’s on Thursday said final and fully financed bids from potential buyers are expected in the coming weeks, as the retailer faces heightened pressure from activists to sell.

Chief Executive Officer Michelle Gass said Kohl’s has been “pleased with the number of parties who recognize the value of our business and plan.”

The retailer’s stock ended the day up 4.4%, at $45.04, even as the company posted a massive earnings miss for its fiscal first quarter and slashed its profit and sales outlook for the year. Gass, in a press release, said that 2022 started out below her expectations.

Home goods and children’s items were the biggest underperformers, while men’s clothing was one bright spot. Customers also bought fewer items per trip, on average, a sign that some people are holding back on purchases that aren’t absolutely necessary.

“Sales considerably weakened in April as we encountered macro headwinds related to lapping last year’s stimulus and an inflationary consumer environment,” Gass said. But, she noted, as the weather turned warmer in May more people headed to stores to stock up on new spring clothing and accessories.

Kohl’s joins a growing list of major retailers, including Walmart and Target, that have seen logistics and staffing expenses eat into profits amid 40-year-high inflation. These companies have also started to see American consumers adjust spending behavior as they face higher prices on everything from milk to workout clothes. Kohl’s said Thursday that it doesn’t anticipate inflation to abate in the near future.

Net sales are forecast to be flat to up 1% from year-ago levels, compared with prior guidance of up 2% to 3%.

Here’s how Kohl’s did in the three-month period ended April 30, compared with what Wall Street was anticipating, according to a survey of analysts by Refinitiv:

Sales fell to $3.72 billion from $3.89 billion a year earlier though still beat analysts’ estimates for revenue of $3.68 billion.

Kohl’s said comparable sales fell 5.2%. Analysts had been looking for a 0.5% increase.

The dismal results from Kohl’s come amid the retailer’s highly watched sale process. Kohl’s has been facing pressure to find a new owner ever since activist hedge fund Macellum Advisors in January pushed for the company to do so, arguing that Gass hasn’t done enough to grow sales.

Macellum was also pushing to overhaul Kohl’s board of directors, but it wasn’t successful. Last week, Kohl’s shareholders voted to reelect the company’s current slate of 13 board directors, trumping Macellum’s proposal. Still, the activist group responded that it will be holding Kohl’s accountable for its decisions in the months ahead.

Gass, who assumed the CEO role at Kohl’s in May 2018, has tried a number of strategies to lure customers into stores, including signing a partnership with Amazon and adding Sephora beauty shops to hundreds of Kohl’s locations. The company has also invested massively in its activewear business, as more consumers seek out comfortable clothing over dresses and blazers.

But skepticism is piling up around whether Gass’ plans are yielding results.

“Walking into a Kohl’s store is an unexciting experience, which is why some customers have stopped visiting and why others are buying less when they do visit,” said Neil Saunders, managing director of GlobalData Retail.

Kohl’s said in a securities filing Wednesday evening that its chief merchandising officer and chief marketing officer are departing the retailer. A spokeswoman said a search for successors is already underway.

Kohl’s shares have fallen about 9% so far this year, including Thursday’s gains.