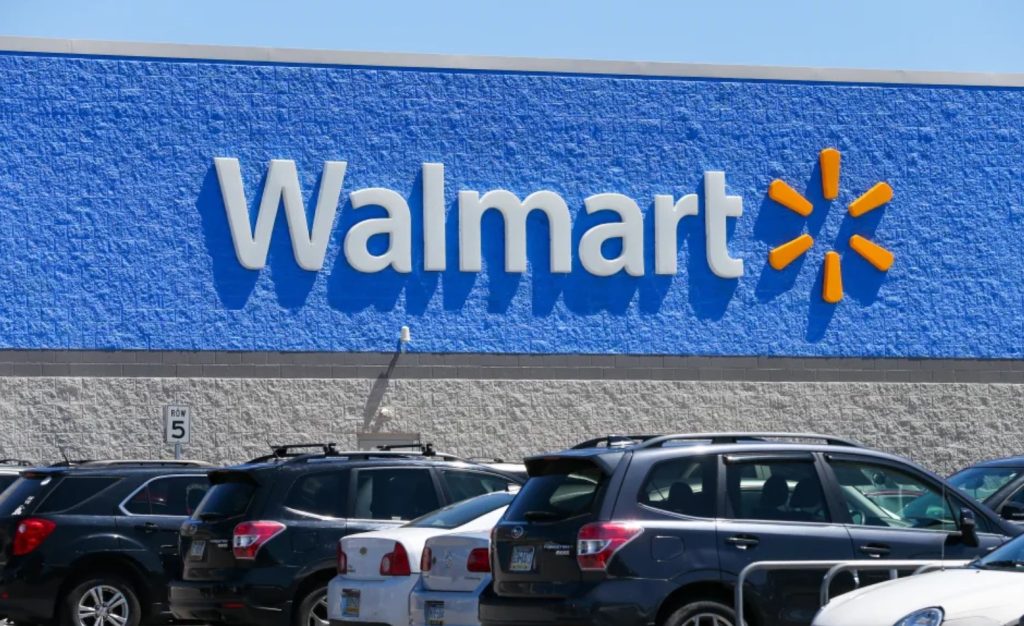 The stock market is the meme market once again.

On Tuesday, the major averages finished mixed, with the Dow up 0.7% following Walmart’s (WMT) better-than-feared earnings report, the S&P 500 up 0.2%, and the Nasdaq falling some 0.2%.

At the index level, the recovery from mid-June lows remains the dominant theme.

Underneath the surface, however, the resurgence of the meme trade served as the day’s biggest story.

When the closing bell rang, shares of Bath & Beyond (BBBY) — which were halted at least twice for volatility during the day — closed up 29%. Bed, Bath & Beyond shares have more than doubled in the last week and are up more than 400% from late July.

As Interactive Brokers’ Steve Sosnick told Yahoo Finance Live on Monday, the revitalization of this meme trade comes as investors appear eager to lean on the playbook of late-2020 and early-2021 as this summer rally continues.

“It was a spectacular playbook for that period of time,” Sosnick said. “But the rules of the game seem to be changing.” Though perhaps not on Tuesday.

Elsewhere, the big story early Tuesday was a quarterly earnings report out of Walmart (WMT) that came in better-than-feared, kicking off what is set to be a busy week for the retail sector.

Walmart reported quarterly earnings and revenue that beat expectations, with adjusted earnings per share coming in at $1.77 on revenue of $152.9 billion. The company’s U.S. same-store sales rose 6.5% during the quarter.

Shares of the retail giant gained just under 5% on Tuesday.

These results follow a late-July warning from the company that saw Walmart lower its full-year profit forecast and call out the negative impacting inflation was having on its customers. Walmart shares have now recovered all losses suffered following that warning.

In that release, Walmart said it expected full-year adjusted operating income to fall by 11%-13%. On Tuesday, the company raised these expected losses, saying it now sees full-year profits falling 9%-11%.

Walmart CEO Doug McMillon said Tuesday the company is “working hard to support [customers] as they prioritize their spending” in this inflationary environment. “The actions we’ve taken to improve inventory levels in the U.S., along with a heavier mix of sales of grocery put pressure on profit margin for Q2 and our outlook for the year,” McMillon added.

Elsewhere in markets on Tuesday, Home Depot reported second quarter results that beat expectations across the board.

Home Depot reported same-store sales in the U.S. that rose 5.8% against expectations for a 4.9% increase. The company also reaffirmed its outlook for the third quarter, saying it expects to see comp sales grow 3%. Home Depot shares gained 4% on Tuesday.

On the economic side, data from the housing market out Tuesday morning showed another slowdown in the sector, with housing starts in July falling more than expected. Housing starts fell by 9.2% in July, more than the 2.1% that was forecast by economists.

The number of building permits issued last month fell 1.3% from the prior month.

Energy markets also remained in focus with WTI crude oil closing at its lowest level since January 25, settling at $86.53 per barrel.

Monday did, however, see a 61-day streak of declining national gas prices snapped, with the national average rising by a penny amid higher prices in the Great Lakes region, according to Gas Buddy’s Patrick De Haan.

Only about 30% of millennials are comfortable investing in crypto, down from about 50% in 2021: ‘The shine has come off these coins’

Cryptocurrency’s popularity with American investors is on the decline. In 2022, only...
Read more

Toyota CEO doubles down on EV strategy amid criticism it’s not...