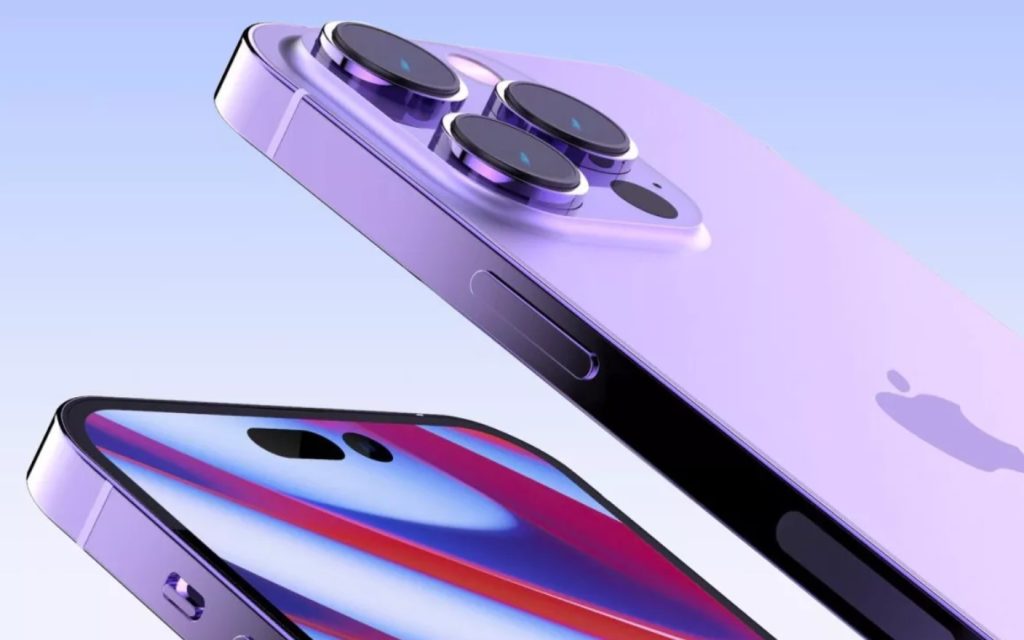 One of the advantages the iPhone 14 Pro is set to have over both the regular model and previous generations is an improved main camera. The rumor is that it’ll now pack a 48MP sensor — the first upgrade in megapixel count since 2015’s iPhone 6S.

But more megapixels doesn’t necessarily indicate better picture quality, as the Pixel series has consistently proven, and a leaker has suggested that — in its current state — the iPhone 14 Pro’s new camera may underwhelm in low-light conditions when compared to its predecessor.

Word of this comes from @LeaksApplePro(opens in new tab), who has a decent track record of predicting Apple’s movements. Here he’s talking about the experiences of a source having hands-on time with the pre-release iPhone 14 Pro and Pro Max handsets, so the findings should definitely be taken with a pinch of salt, given they’re twice removed.

All the same, the supposed first impressions are worth looking at in full.

“There are some issues with the camera system,” the leaker writes. “The new 48MP sensor is ‘the best one in a smartphone if there’s enough light,’ but there’s some optimization to do regarding night mode.

“Source says it’s worse than the 13 Pro in that field. There’s a substantial amount of noise.”

As mentioned above, camera performance doesn’t just come down to the raw hardware specs, which is just as well — as that will be well and truly finalized by now. Much of it is down to the ‘secret sauce’ added on the software side of things, so there’s still time for these deficiencies — if they are indeed legitimate — to be fixed.

“I’m a bit worried about low light photos, but I’m sure Apple can work on that before launch,” @LeaksApplePro concluded.

Almost everything else is, as you would expect from a generational upgrade, improved. As well as the best-in-class photography in good lighting, the source says that the speakers offer “more base [sic] and overall clearer audio,” and what seems to be substantially improved battery life.

“Source isn’t 100% sure about this, but battery life is going up by a couple hours on the 14 Pro apparently,” the leaker writes. “There wasn’t enough time to properly test this, but that was my source’s impression.”

In terms of design, “the Pro Max feels like a brick (as usual)” and the Pro handsets’ camera system is noticeably larger. “Good luck if you have a MagSafe Duo,” the leaker says. “It’ll probably work but look horrible.”

And what about the notch replacement? As with the notch, “you forget it’s there once you use the iPhone for a few minutes.” It doesn’t add anything and is seemingly purely there to visibly differentiate the Pro model a little more, like an ostentatious designer label.

That said, we all know what happened with the notch when it appeared on the iPhone X: a slew of premium Android handsets from the likes of Huawei, Google and LG all emerged with their own notch. So it wouldn’t be entirely surprising if Android rivals adopted something similar to this strange, new design as a premium calling card of their own.

It’s worth repeating that these insights may be unreliable or, indeed, complete fiction. But we don’t have long to wait to find out: the iPhone 14 series is expected to be unveiled early next month alongside the Apple Watch 8. With a reported initial order of 90 million units, Apple appears confident that it’ll be another hit, but you’ll be able to read our full verdict in September.

SAN FRANCISCO (Reuters) - Tesla CEO Elon Musk has said a robot business will be worth more than its cars, and on Friday investors,...
Read more
Technology

When SuperSpeed USB was announced in 2007, the branding was a logical differentiator. The term launched with USB 3.0, which brought max data transfer...
Read more
Technology

Considering the seismic shocks that our world has endured over the last two years alone, it seems unwise to engage in predictions about what...
Read more