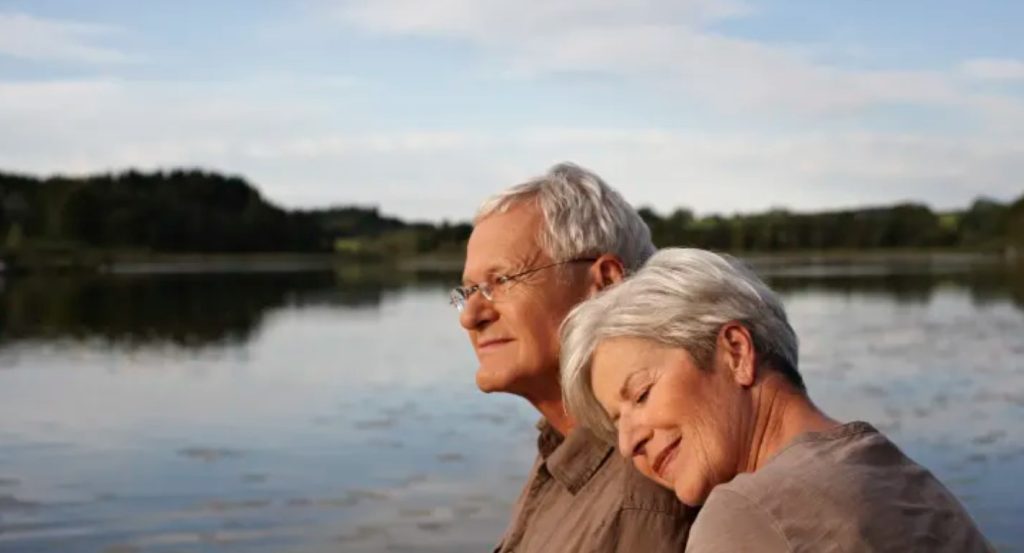 The biggest piece of advice that people in retirement would pass along to their younger selves is simple: start saving earlier for the end of your career.

Roughly 70% of retirees said that changing their habits to save or invest more and earlier is the top advice they’d give their younger selves, according to the Employee Benefit Research Institute’s retirement readiness survey.

The report surveyed more than 1,100 Americans aged 55 and older with at least $50,000 in financial assets in April and May of this year.

“This is something we hear all the time,” said Shweta Lawande, a certified financial planner and lead advisor at Francis Financial, a New York-based firm.

In addition, about half of respondents said they wish they’d have made certain changes earlier to better their current financial situation. This included being more aggressive with their investments, spending less, saving more and working with a financial advisor to have a solid plan for retirement.

One of the reasons many retirees are now feeling strapped is due to high inflation.

The U.S. is experiencing the highest inflation in 40 years, which is pushing up prices of nearly all essentials from housing, food at restaurants and in grocery stores, gas, cars and travel.

More than half of those surveyed cited inflation as the top financial worry keeping them up at night in retirement, the survey found. That beat out other key issues such as health care expenses, medical expenses and worrying about running out of money.

“Many of the retirees we spoke to were not expecting the severity of inflation,” said Bridget Bearden, research and development strategist at the Employee Benefit Research Institute. “And it’s only gotten worse since then.”

What younger investors can learn from retirees

Taking note of current retirees regrets, as well as what they think they did well financially, is important for younger investors.

Starting to save and invest for retirement as soon as possible can mean you’ll be ready to stop working earlier. Having more time for money in the stock market to appreciate, and reap the benefits of compound growth, can be a huge help in meeting one’s financial goals.

“We cannot underestimate the power of time,” Lawande said.

It’s also helpful to look to older investors, who have been through many market cycles, for discipline.

“Being able to apply context to investments is so powerful,” said Lawande, adding that younger clients are actually more likely to reach out during downturns worrying about the money they have in the stock market.

“Don’t react to what you’re seeing in the market, don’t react from a place of fear, trust the ship that you’ve built,” she said.

While the most prevalent advice was to start earlier, there were also things that retirees felt that they did right in preparing for retirement, and roughly 40% said they ultimately wouldn’t make any changes in how they prepared. About 14% said they were glad they saved, and 10% specifically noted saving in an employer-sponsored 401(k) or 403(b) retirement plan.

In addition, retirees said utilizing an individual retirement plan, paying off debt and purchasing, paying off or selling a home as solid financial moves.

“The benefit of perspective is not lost on us advisors,” Lawande said.

Facebook
Twitter
WhatsApp
Linkedin
Email
Print
Previous articleThese 2 REITs Are All In On the Boomer Retirement Trend
Next articleAre You Ready to Retire? 3 Questions to Ask Yourself

How to get a loan with no credit history

It’s easier to qualify for a personal loan with an established credit history. But if you don’t...
Read more
Personal Finance

There are a few reasons your benefits might not go as far as you think.
Read more
Personal Finance

Almost 6 in 10 Workers Plan to Work in Retirement: Here’s Why It’s a Blessing and a Curse

Bitcoin (BTC) returned to range resistance on Aug. 17 amid ongoing concerns that a retracement is imminent.

How to get a loan with no credit history