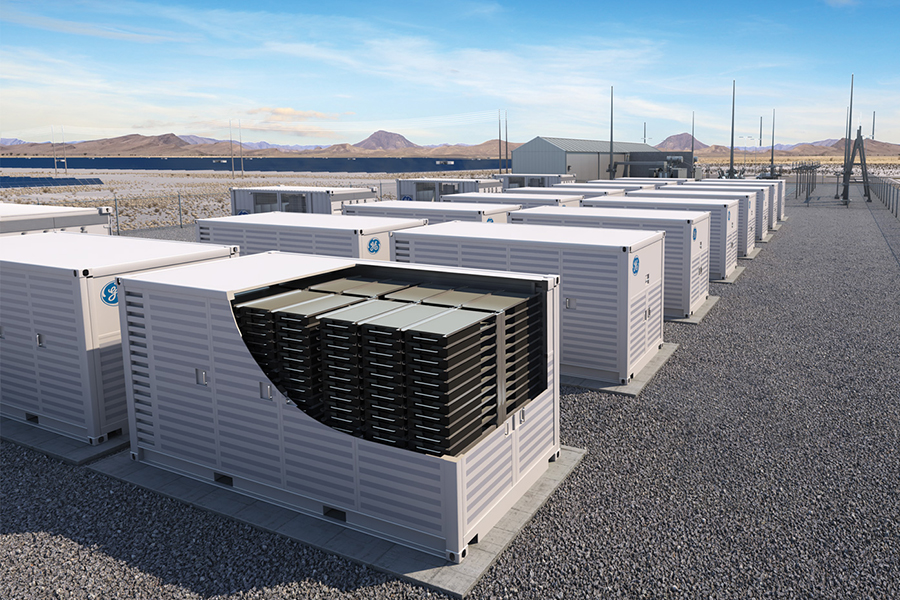 The perfect storm of crises and policy directives have converged to create the energy storage moment. Between the drive to reduce carbon output to “net zero” over the coming decades and the commodity crisis created by the conflict in Ukraine (including its impact on the supply and price of oil and natural gas), the pressure to deploy renewable resources has never been greater.

The term “renewable resources” could include wood or falling water, but policymakers tend to equate “renewable” with wind or solar generation. While wind and solar both produce electricity without carbon emissions and with zero fuel cost, standing alone, they are considered intermittent resources. Put simply, when the wind is not blowing or the sun is not shining, these resources do not produce electricity.

The Challenge of Intermittent Resources

The bulk power system, which powers our nation and enables modern civilization, relies on a continuous current, or uninterrupted flow of electrons, to quite literally “keep the lights on.” For decades, this problem was met through the use of baseload resources such as coal, nuclear, or natural gas, which runs continuously for long periods of time, generating a constant flow of electrons. As tens of thousands of megawatts of these resources seemingly retire each year, they are replaced with intermittent resources like wind and solar.

While batteries and other forms of energy storage have been around for a long time, and according to some theorists, thousands of years (see The Baghdad Battery controversy), widespread deployment of battery storage is a relatively recent phenomenon due to the historic problem of scaling up traditional batteries. With the growth of lithium-ion technology and other competing chemistries (such as iron flow, zinc air, and more), and tremendous demand, battery deployment has grown exponentially in recent years.

In fact, a recent report from Wood McKenzie shows battery storage deployment growth from approximately 257 MW in 2016 to 3,508 MW in 2021, a 1,263% growth rate over that five-year period. That same report shows explosive growth in battery storage continuing over the next several years.

Why Battery Storage Is the Answer

Grid-scale batteries work the same way as those used on a micro level in consumer products, but on a much larger scale. Electric energy is stored in the battery and then released when needed. For wind and solar, batteries can easily provide a solution to the intermittency problem while also taking advantage of market opportunities.

In cases where the storage device is not co-located with wind or solar, the economics still work well, as the battery can be charged with cheaper off-peak (overnight) energy and then released during periods of high demand, allowing for the resource owner to simply earn money based on the pricing differential while providing an incredibly valuable peaking service.

While grid-scale batteries can perform a variety of other functions, storage can complement and optimize intermittent resources like wind and solar, providing a cleaner alternative to baseload resources.

Powering ships with hydrogen from methanol