Still early in your career? Here’s why you should use a Roth IRA to save for retirement. 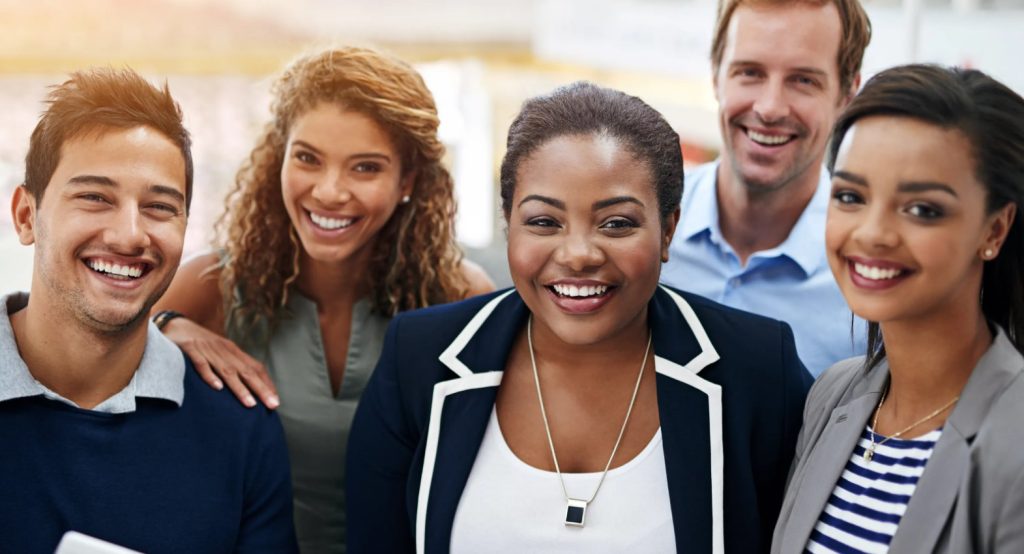 When it comes to retirement accounts, your three primary options are the 401(k), the Roth IRA, and the traditional IRA. A 401(k) plan is the most common because it’s offered through many employers, but ideally, it shouldn’t be your only retirement account. A 401(k) is good because you contribute pre-tax money and it lowers your taxable income for the year, but there are some limitations.

Roth IRAs and traditional IRAs are not tied to an employer and must be opened on your own. For tax year 2022, the maximum IRA contribution for both accounts combined is $6,000 ($7,000 if you’re 50 or older) and is done with after-tax money. They each have their own pros and cons, but there is one key thing to help you determine which one you should be using: taxes.

Pay taxes now instead of later with a Roth IRA

There are various differences between Roth and traditional IRAs, and they both have their tax benefits, but what matters is when you pay taxes. Traditional IRA contributions are often deductible (either fully or partially), depending on how much you make and your filing status. However, you’ll have to pay income taxes on withdrawals in retirement.

With Roth IRAs, you can’t deduct your contributions. Instead, in retirement, you get to take tax-free withdrawals. If you’re early in your career, chances are that you’ll eventually be in a higher tax bracket by the time you retire, so it’s better to face taxes on the front end, instead of the back end when it could be costlier.

You may eventually be ineligible to contribute to a Roth IRA

One of the drawbacks of a Roth IRA is the income limit to be eligible to contribute. If you’re single and your modified adjusted gross income (MAGI) is less than $129,000, you can contribute the full amount. If you’re married and filing jointly, you can contribute the full amount if your MAGI is less than $204,000. If your MAGI is $144,000 or higher ($214,000 or higher if married and filing jointly), you’re not eligible to contribute.

As you venture through your career, the plan should be to hopefully make enough money that you’re not eligible to contribute to a Roth IRA. That means things are likely going well for you. However, before you get to that point, it’s in your best interest to take advantage of a Roth IRA and the lucrative tax benefits.

If you were to make a one-time $6,000 investment in an S&P 500 index fund in your Roth IRA – which historically returns 10% annually in the long run –and never contributed another penny, you would have accumulated over $104,000 after 30 years. Because it happened in a Roth IRA, that full amount would be tax-free when you take withdrawals in retirement. If you did the same thing in a traditional IRA or regular brokerage account, you would owe taxes on that amount when you withdraw it.

Having the ability to let your money grow and compound tax-free can easily save you tens of thousands of dollars in taxes over time. Take advantage of time while you’re younger and let it do the work for you.

Bad credit may not prevent you from buying a home. But is it a good idea?

If you apply for a mortgage, lenders are going to look at your credit score. If you have bad credit, they may deny you...
Read more
Personal Finance

Don't put yourself in this difficult position. If you are planning on retiring, you need to have money saved to help support you. If you...
Read more
Personal Finance

The Biden administration may trim mortgage costs for new and low-income homebuyers in a move to make homebuying more accessible, The Wall Street Journal...
Read more

Google Hangouts is shutting down in November