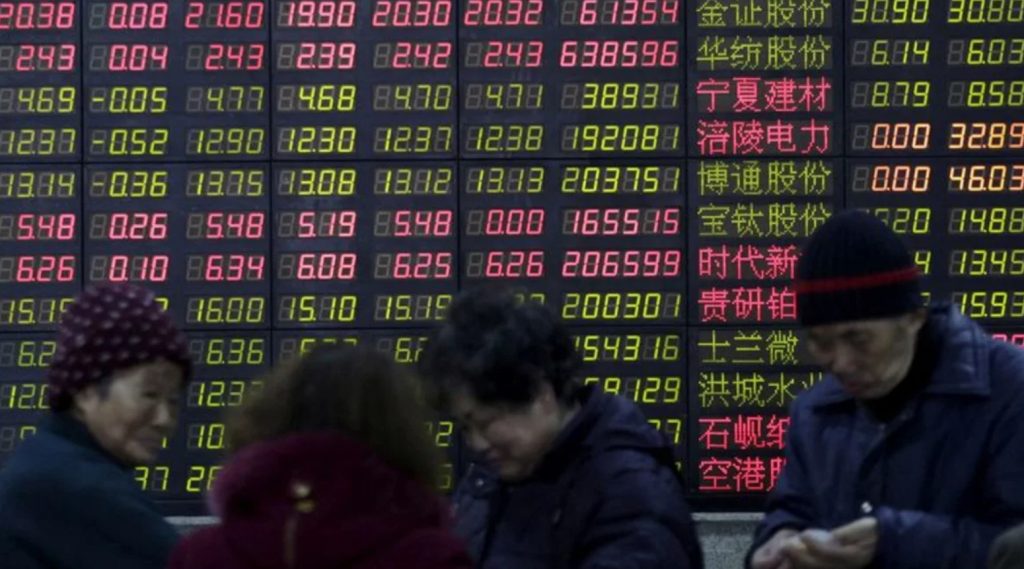 SINGAPORE — Shares in the Asia-Pacific were mixed on Monday, after China reported disappointing economic numbers as a result of Covid restrictions.

Mainland Chinese stocks were lower, with the Shanghai Composite down 0.59% and the Shenzhen Component fell 0.75%.

Retail sales for April dropped 11.1% compared to a year ago, more than the 6.1% fall that analysts expected, according to a Reuters poll. Industrial production fell 2.9% from the same period in 2021. It was expected to inch up 0.4%.

China’s 31 largest cities saw unemployment rates rise to a new high of 6.7% in April, according to data going back at least to 2018.

Shanghai authorities said on Sunday that some businesses will begin to resume in-store operations, Reuters reported.

“While Shanghai provided some positivity for markets, it is not clear when China will pivot to living with Covid,” Tapas Strickland, director of economics at National Australia Bank, said in a note.

The broader Hang Seng index saw volatile swings on Monday, wavering between gains and losses. It was up 0.25% in afternoon trade.

Tech stocks in Hong Kong struggled for direction, rising early in the session and then falling after bad news from China on the economic front. The Hang Seng Tech index was last up around 0.23%, recovering from earlier losses.

Elsewhere in Asia, Japan’s Nikkei 225 gained 0.45%, while the Topix was last below the flatline.

MSCI’s broadest index of Asia-Pacific shares outside Japan was up 0.1%.

Stock indexes in Asia and around the world were volatile last week over inflation concerns. Tech stocks and cryptocurrencies were hit hard, though bitcoin has since pared some losses. U.S. stocks rebounded on Friday, but still posted losses for the week.

Markets in Singapore, Malaysia, Indonesia and Thailand are closed for a holiday on Monday.

The U.S. dollar index, which tracks the greenback against a basket of its peers, was last at 104.603.

Tesla delivered 254,695 electric vehicles in the second quarter of 2022