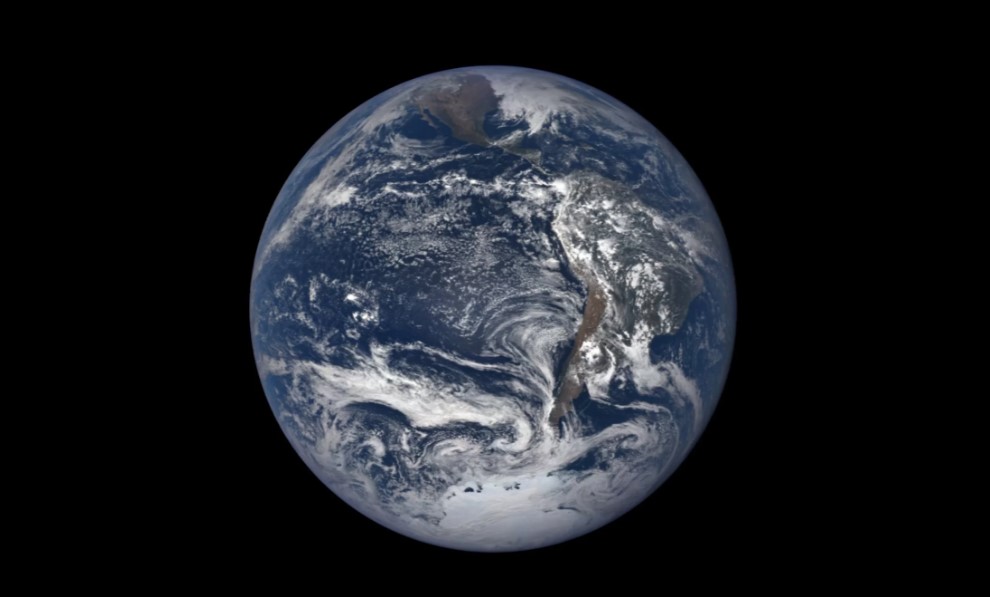 The December solstice arrived today (Dec. 21), marking the start of winter in the Northern Hemisphere and the first day of summer for the Southern Hemisphere.

To celebrate the changing of the seasons, scientists with NASA’s Deep Space Climate Observatory (DSCOVR) shared a photo of Earth that the satellite captured on the eve of the solstice. NASA also shared a video that shows the changing tilt of Earth’s axis, which is responsible for the seasons.

DSCOVR, which launched in 2015, monitors Earth’s climate and space weather from the L1 Lagrange point, where it takes a new photo every 2 hours. You can keep up with the latest images from DSCOVR’s Earth Polychromatic Imaging Camera (EPIC) at epic.gsfc.nasa.gov.

The European Central Bank published this week the results of a public consultation on a digital euro....
Read more