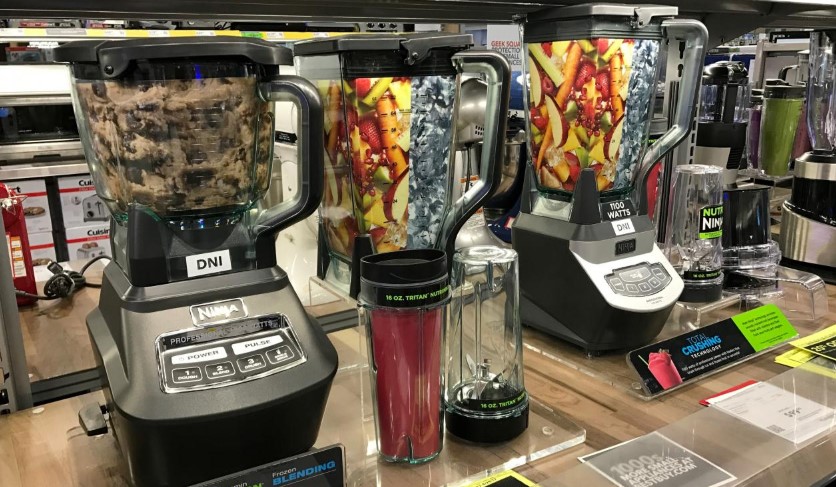 U.S. consumer spending gathered momentum in November as households bought furniture, electronics and a range of other goods, which could further allay fears of a significant slowdown in the American economy even as the outlook overseas continued to darken.

The upbeat data from the Commerce Department on Friday bolstered expectations that the Federal Reserve will raise interest rates for a fourth time this year at its Dec. 18-19 policy meeting, despite moderating inflation and tighter financial market conditions.

It also stood in stark contrast to reports from China showing a dramatic fall-off in retail sales in the world’s second-largest economy and from Europe where a key measure of business activity expanded at its slowest rate in four years.

These so-called core retail sales, which correspond most closely with the consumer spending component of gross domestic product, were previously reported to have gained 0.3 percent in October. Economists polled by Reuters had forecast core retail sales rising 0.4 percent last month.

November’s increase in core retail sales and upward revisions to October’s data suggested a brisk pace of consumer spending in the fourth quarter. Consumer spending, which accounts for more than two-thirds of the U.S. economy, increased at a 3.6 percent annualized rate in the July-September quarter.

A sharp sell-off on Wall Street and partial inversion of the U.S. Treasury yield curve had stoked fears of a recession. But worries over the economy’s health were eased on Thursday after government data showed the number of Americans seeking unemployment benefits fell back to a near 49-year low last week.

A Reuters poll released on Thursday showed economists now see the risk of recession in the next two years at 40 percent, up from 35 percent last month.

In the wake of the strong core retail sales numbers, economists bumped up estimates for fourth-quarter gross domestic product growth to as high as a 3.0 percent rate from around a 2.4 percent pace.

The economy grew at a 3.5 percent pace in the July-September period. Spending is being boosted by a tightening labor market, which is starting to spur faster wage growth, lower taxes and moderate inflation. It remains strong despite the sharp stock market losses.

The dollar hit a 19-month peak against a basket of currencies. U.S. Treasury prices rose, while stocks on Wall Street fell on fears the global economy was slowing.

Consumer spending in the fourth quarter could also get a boost from a surge in demand for utilities in November.

In a separate report on Friday, the Fed said industrial production rebounded 0.6 percent last month after falling 0.2 percent in October.

But manufacturing output was unchanged after dipping in October, indicating that obstacles remain for the economy despite consumers’ exuberance.

“We expect to see continued softening in the pace of manufacturing growth in the coming year, as both U.S. and global growth slow and the dollar remains a headwind for exporters,” said Sarah House, a senior economist at Wells Fargo Securities in Charlotte, North Carolina.

Overall retail sales, however, rose only 0.2 percent in November as cheaper gasoline undercut sales at service stations. Gasoline prices have dropped about 40 cents per gallon since October, according to the U.S. Energy Information Administration.

Oil prices have fallen by a third since the start of October amid concerns about oversupply and cooling global growth.

Retail sales increased by an upwardly revised 1.1 percent in October. They were previously reported to have surged 0.8 percent.

Sales at service stations tumbled 2.3 percent last month, the biggest drop since May 2017, after rising 3.2 percent in October. Auto sales gained 0.2 percent after accelerating 1.5 percent in the prior month.

Online and mail-order retail sales surged 2.3 percent, the largest gain in a year, after increasing 0.8 percent in October.

The United Kingdom has agreed to an interim trade deal with Canada, giving itself another buffer for...
Read more
Top News

Inflation May Be About to Pick Up Sharply

It may seem strange to be worried about inflation in the midst of a global recession, a...
Read more

Boomers are worrying about their retirement savings. This new app wants...

Heathrow flights disrupted by yet another drone