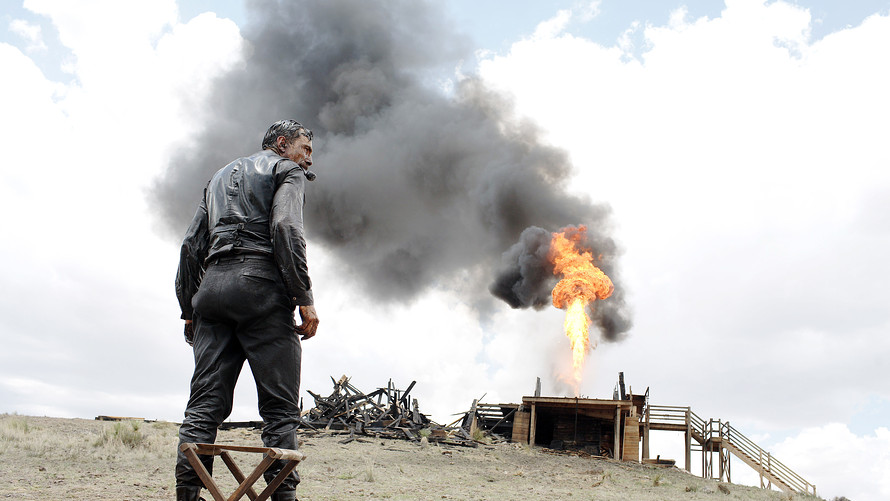 What the heck happened to oil prices? But more significantly, what does it mean for the broader stock market and the global economy?

That is what has some Wall Street investors scratching their noggins, as crude futures and U.S. stocks staged a tandem tumble this week, just when investors thought the worst was over following a bruising October for risk assets.

Now, oil futures are unraveling, down at least 20% after putting in a 52-week high early last month. And it isn’t so much the descent into bear-market territory—as the recent slump for crude can be characterized—as it is the celerity of the selloff that has market participants unsettled.

About five weeks: That’s all it took for bulls to pivot from cavalierly pondering if $100-a-barrel oil was a genuine possibility before the end of 2018 on the back of Iranian oil export sanctions imposed by the U.S. on Nov. 4, to wondering how ugly the current implosion in black gold could get before finding a bottom.

On Friday, West Texas Intermediate crude for December delivery CLZ8, +1.56% lost 48 cents, or 0.8%, to settle at $60.19 a barrel on the New York Mercantile Exchange, for the lowest front-month contract settlement since March 8, according to FactSet data. Prices lost 4.7% for the week, tallying their fifth straight weekly drop. The 10th session decline in a row matched the longest skid since 1984.

But beyond that, the most important question is this: What does oil’s decline really mean?

That is the query that Yves Lamoureux, president of macroeconomic research firm Lamoureux & Co., posed to MarketWatch via email last week as the decline in oil was gaining steam.

“Very large monthly down moves in crude oil has often heralded something more ominous,” he wrote on Nov. 1. “Most market observers think there is enough damage to see a bottom in stocks. Consensus therefore looks for new record highs or a solid bounce back. We strongly disagree with this perspective.”

But here’s the thing to know as it pertains to oil: the commodity has often been used as a gauge of economic health. Oil prices in a basic sense can function as the lifeblood of a well-functioning global market.

However, few market participants that MarketWatch have spoken with believe that crude’s current downturn is a reflection of global economic weakness and precursor of something more pernicious to come, like a recession.

“I think the drop in oil has more to do with the 1 million barrels worth of Iranian oil which wasn’t expected to be in the market, but now needs to be factored into the supply equation, because so many waivers were granted allowing firms to buy Iranian oil after all,” said Chris Zaccarelli, chief investment officer, at Independent Advisor Alliance. He’s referring to waivers granted to eight big importers of oil, including China, that may have capsized investors’ expectations for more damaging disruptions from sanctions against Tehran.

In other words, the decline in oil has been precipitated by a glut of supply that isn’t expected to be matched by demand, when the opposite had been expected just a few weeks ago.

Moreover, the correlation between oil declines and stocks aren’t always meaningful. Falling crude-oil prices don’t necessarily correlate with a parallel drop in stocks, in recent trends. The only point over the past 20 years that a drop in oil has coincided with a decline in stocks was during the height of the 2008 financial crisis.

Stock Markets In the past week, sector leadership shifted to economically sensitive sectors that...
Read more
Stocks To Watch

Stocks have had a tough go of it these past two weeks as rising 10-year yields weigh...
Read more
Stocks To Watch

Longtime trader Art Cashin told CNBC on Friday that investors should brace themselves for a period of...
Read more

Researchers review the rapid progress in machine learning for the chemical...

What the stock market’s most crucial week of the year tells...