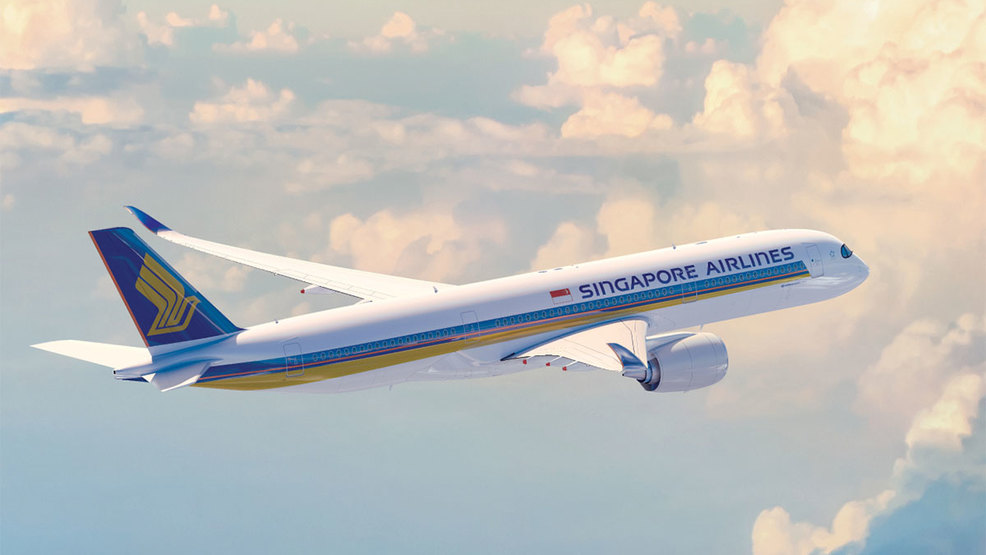 SEATTLE – Singapore Airlines announced Thursday it will begin flying nonstop to and from Seattle starting next year.

The new nonstop Seattle-Singapore flights are due to launch on Sept. 3, 2019, and will initially be operated three times per week before increasing to four times per week in October 2019.

Plans call for the flights to depart Seattle at 10:40 a.m. Pacific time every Tuesday, Thursday and Saturday and arrive in Singapore at 5:30 p.m. on the next day, local time.

The return flights will depart Singapore at 9:25 a.m. every Tuesday, Thursday, Saturday and arrive in Seattle the same day at 9:05 a.m. Pacific time.

Starting in October 2019, the flights will operate every Tuesday, Thursday, Saturday and Sunday.

Airbus A350-900 aircraft will be used on the route, fitted with 42 business class, 24 premium economy class and 187 economy class seats.

For Americans who have had a tough year financially amid Covid-19, a second set of $1,200 stimulus...
Read more
Top News

Qatar’s total exports dropped by 35.5 percent year over year in the third quarter, dragged down by...
Read more
Top News

The downfall of adtech means the trust economy is here

Huawei Technologies Co.’s global smartphone market share is expected to fall to just 4% in 2021, a...

Snap is launching a competitor to TikTok and Instagram Reels

Here are Asia’s most-loved stocks for 2019

How to save big money on your weekly grocery bill: Expert...

How Fintechs Are Transforming Personal Finance

Most Americans Don’t Feel Protected From Stock Market Crashes. Here’s How to Change That.

Your Mental Health Can Affect How You Save Money