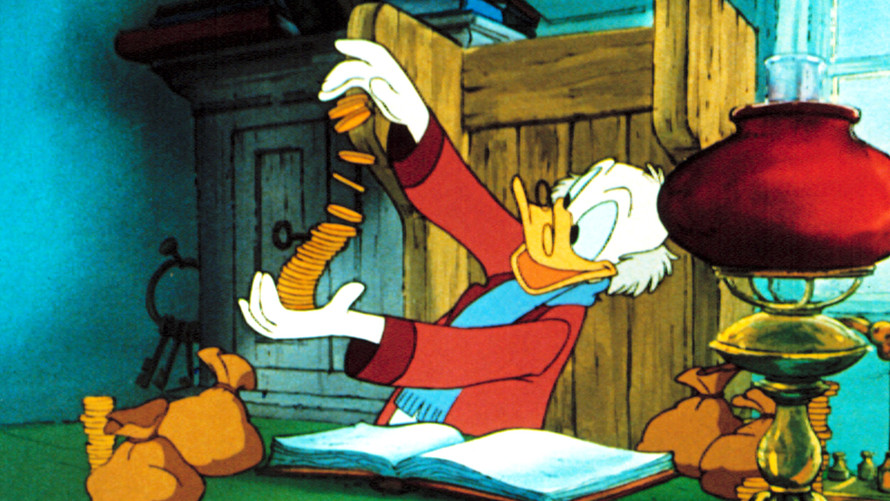 Looking for free checking? You’ll have much better luck finding it at a credit union than at a bank.

Some 82% of credit unions offer free checking accounts, compared to just 38% of banks, according to an analysis released Monday by the personal-finance company Bankrate.

Bankrate analyzed 50 of the nation’s largest credit unions. The company also analyzed 10 banks in each of the 25 largest U.S. markets between July 27 and Aug. 10, 2017.

The credit unions came out ahead.

“Between expanded membership eligibility, nationwide ATM alliances and even shared branches, many consumers find credit unions to be a convenient and viable option in the search for free checking,” said Greg McBride, Bankrate’s chief financial analyst.

Credit unions are not-for-profit organizations, unlike banks, which are for profit. Credit union customers actually own part of the credit union, meaning they may be able to help in making decisions about what is offered there. Many of them require an approval process for prospective members. Some employers sponsor credit unions, and sometimes membership in another group (such as a religious organization, school or labor union) automatically gives consumers membership to a credit union.

Free checking has sometimes proven hard to find, especially for low-income Americans who might need it the most.

In fact, free checking is easiest to find in areas where a large percentage of people are already “fully banked,” meaning they already have bank accounts and do not use alternative financial services such as check-cashing.

But in cities where more people are “underbanked” or “unbanked” — meaning they don’t have a bank account or they use services like check-cashing — only 51% of financial institutions offer free checking accounts, Moebs found.

Consumers should always make sure the institution they choose is insured by the Federal Deposit Insurance Corporation (FDIC), said Kimberly Palmer, a credit card and banking expert at the personal finance company NerdWallet.

Although credit unions are more likely to offer free checking, there is one area they line up closely with banks: Overdraft fees.

The average overdraft fee at a bank is now $30, up 50% from $20 in 2000, according to Moebs Services, which analyzed more than 3,800 banks, credit unions and other financial institutions.

And credit unions, typically applauded for their consumer-friendly practices and prices, aren’t far behind. The average overdraft fee at a credit union almost doubled over that period, reaching $29, up from $15 in 2000.

Just about all of us need to be saving for retirement -- and for most of us,...
Read more
Personal Finance

Smart Ways to Negotiate Your Salary in an Uncertain Economy

The pandemic-related recession has altered many job descriptions. For Haley Jones, a 24-year-old resident of Michigan, the coronavirus changed...
Read more

Here’s How to Save for Retirement Without Quitting Those Daily Coffees...

Never Attend Work Events? Here’s Why You Should