This credit card mistake can cost you a lot of money 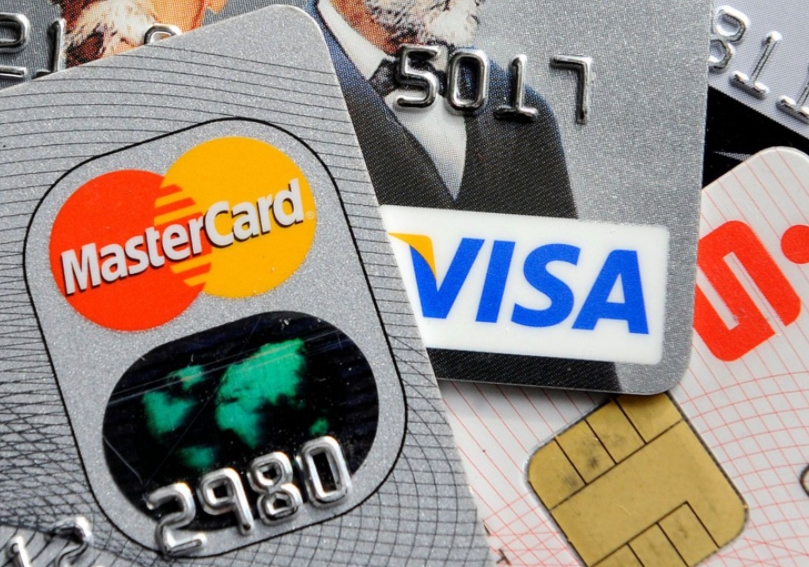 People want to help a partner, adult child or friend in financial trouble. Or they want to assist someone in building a good credit history so he or she can rent an apartment or buy a home. So they lend someone their credit card.

Nearly half of current or former credit cardholders say they have let someone else use their credit card, according to a new survey by CreditCards.com.

And it doesn’t end well for a lot of these folks. In fact, 35 percent of survey participants suffered negative consequences. People overspent on their card (19 percent), they weren’t repaid (14 percent) or their card was lost, stolen or never returned (10 percent).

“You really are playing with fire when you let someone else use your credit card, so proceed with caution,” said senior industry analyst Matt Schulz for CreditCards.com. “Whether they spend more than you anticipated, don’t pay you back or you never see the card again, ultimately, you are the one who is responsible.”

Why would people hand over their credit cards?

Brad Klontz, founder of the Financial Psychology Institute told CreditCards.com: “My guess is that a large segment of those individuals are financial enablers. “In an attempt to help somebody, they either loan them money or support them in some way that ends up hurting themselves. And it’s probably feeding some financial dependence or money disorder on the other side.”

Ever hear about credit card “piggybacking?”

This is a credit building strategy that involves letting someone become an authorized user on your credit card. People with no credit or bad credit are sometimes advised that one way to rebuild their credit is to get somebody — their mama, daddy, grandparent or friend — to add them on a credit card as an authorized user.

Piggybacking can be a good deal for the person trying to establish credit or get a boost to a badly bruised credit history. The authorized user benefits from the positive credit history of the primary cardholder.

But here’s the problem: The person piggybacking on your good name isn’t liable for paying any of the charges he or she makes on the card. You may have an agreement, but that’s just between you and the person who has the card. If he doesn’t pay, the creditor comes after you. I’ve seen plenty of parents and grandparents, who allowed an adult child to become an authorized user, get stuck with the debt. It’s ruin relationships.

In one case, a reader emailed that she added a friend to her credit card as an authorized user. The friend transferred $3,500 in debt from a credit card she owned to take advantage of a zero percent interest offer for a year. The year went by and the woman only managed to pay down $700. And then the piggybacking friend filed for bankruptcy.

The primary cardholder ended up having to pay off the balance of $2,800.

There is a negative side to this strategy. The primary cardholder could fall into financial trouble and start making late payments and that negative information can end up on the credit record of the person piggybacking.

People mean well but things happen. Don’t lend your credit card to someone because it may end up ruining your good name.

More than half of adults have unused gift cards. Here’s how to make sure you don’t lose that money

If you’re like many Americans, you could be sitting on a small financial windfall.
Read more
Personal Finance

One of the most common questions we receive centers around the decision with what to do with your...
Read more

Tesla said Monday that a $23 million bitcoin-related impairment caused some drag on its quarterly operating income.

From bitcoin rallying to Amazon hiring a digital currency expert: 6...

The internet is far from being accessible for all people with...

Google is doing a double-take on its FLoC timeline and will...

WhatsApp for iOS adds multi-device compatibility for some beta users

The Steam Deck has an ‘optional built-in FPS limiter’ for better...

More than half of adults have unused gift cards. Here’s how to make sure...