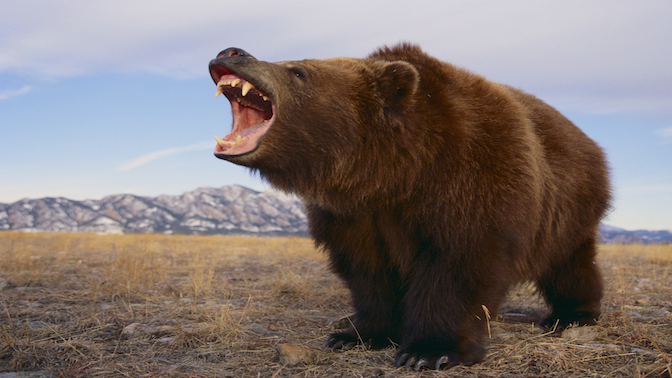 Apple, Microsoft and Facebook all came under heavy selling pressure Monday. Industrial companies also took a beating. Boeing was the biggest drag on the Dow Jones industrial average with a loss of 4.5 percent.

The losses came after the U.S. and China clashed at a Pacific Rim summit over the weekend, dashing hopes raised last week that the two economic giants were making progress on resolving their damaging trade dispute. Talks continue ahead of a meeting between Chinese President Xi Jinping and President Donald Trump planned for the G-20 summit later this month.

High-dividend-paying stocks like real estate companies and utilities, which investors favor when they are fearful of market turmoil, held up better than the rest of the market.

Shares of automaker Nissan sank after its chairman was arrested on misconduct charges.

Nissan said its chairman, Carlos Ghosn, was arrested Monday and will be dismissed from the company after allegedly under-reporting his income. Nissan said an internal investigation found Ghosn under-reported his income by millions of dollars and engaged in other “significant misconduct.”

Benchmark U.S. crude reversed an early loss and rose 0.2 percent to $56.55 a barrel in New York. U.S. crude prices have dropped for six weeks in a row and are trading around their lowest level in about nine months.

The parent company of California utility Pacific Gas & Electric fell again after it disclosed that it had a power line failure near the start of a deadly wildfire the morning the fire began. The Mercury News of San Jose reported Saturday that the company said in a filing that it had an outage at 6:45 a.m. on Nov. 8 in Concow. Authorities say 76 people have been confirmed dead in the Camp Fire. The stock has lost half its value since Nov. 8 in spite of a big rally on Friday.

Amid the coronavirus pandemic, oil demand has plummeted over the last few months but Russia’s oil minister...
Read more

A new Motorola Razr foldable smartphone is coming this year, and...

Motorola captured the attention of the tech world late last year when it rebooted its iconic Razr...

This new iOS jailbreak tool can unlock even the latest iPhones

More workers are looking to retire early: A look inside the...

ow to select oil stocks? Find companies that know how to...