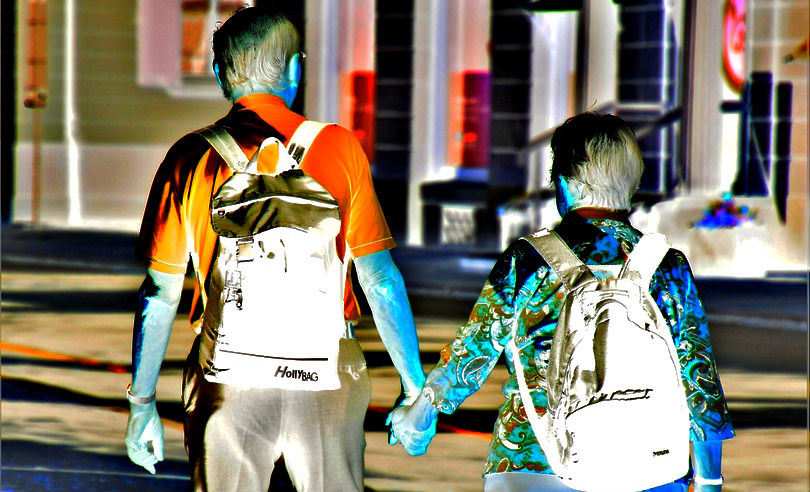 AARP, a US-based interest group that advocates for social change, just shared its definition of Bitcoin: “A bunch of computer code that a bunch of criminals, idealists and speculators agree is worth ‘real’ money. Sadly, its real-money value swings widely, making it impractical except for criminals, idealists and speculators.” Formerly known as the American Association of Retired Persons, AARP stated mission is “empowering people to choose how they live as they age.”

The organization’s characterization of Bitcoin is part of an ongoing narrative about the world’s number one cryptocurrency. Released in 2009, Bitcoin was first popularized by its use on Silk Road, a now-defunct website best known for selling illegal drugs.

Since its early days as a payment method for criminals, Bitcoin has gained traction in countries such as Venezuela, Argentina, Turkey and Zimbabwe where hyperinflation has devalued local currencies. In other parts of the world where the economies are more stable, Bitcoin has been valued primarily as a store of value, similar to gold.

Its volatile price swings and slow transactions speeds have made it impractical for use as everyday money with opponents arguing that it can never become a viable payment option while proponents point to the fact that developers are working to improve Bitcoin to make it faster. Greater adoption, wider everyday use and the maturation of the cryptocurrency market in general, they say, can make its price more stable.

Pitched as a guide to help AARP members who are typically 50+ years old and are, according to the organization, “baffled by buzzwords bandied about by high-finance big shots,” the glossary is intended to be educational without being technical or explanatory about the math and computer science behind Bitcoin, blockchain and cryptography.

“Bitcoin caught my attention. It had so many unusual aspects for any technology I had ever heard of. Nobody is really known to be the creator. It doesn’t have any centralized [component]. It’s based on mathematics. There’s a certain number of Bitcoin that can ever exist… Mathematics to me is like nature. It’s much better than human beings… I trust those things of nature more than what man makes up. Man makes up currencies, controls them, issues new US dollars every year. Bitcoin was immune to that.”

Thanks to some Japanese-language news sources, we now know the nature of the big Sega reveal that...
Read more
Technology

Websites are still capable of detecting when a visitor is using Chrome's incognito (private browsing) mode, despite...
Read more
Technology

The next iPad Pro could destroy laptops with this killer upgrade

The next iPad Pro could come with an upgraded take on the A14 Bionic chip the iPhone...
Read more

The next iPad Pro could destroy laptops with this killer upgrade

The next iPad Pro could come with an upgraded take on the A14 Bionic chip the iPhone...

The bond market appears to be signaling the worst is over...

There’s a ‘huge disconnect’ between the stock market and economy. Here’s...

US stocks trade cautiously, but so far there is no red...

Saudi Arabia and Russia push for an extension to output cuts, with OPEC+ meeting...